This site uses cookies to provide and improve your shopping experience. If you want to benefit from this improved service, please opt-in.
More Info
Save Preferences
Brother To Brother | BlogMale ModelStephen James | The Man Behind The Body Art Model
Menu
Male Model

Stephen James | The Man Behind The Body Art Model

The Man Behind The Body Art | Stephen James

A midfielder, Hendry was a member of the youth team at Brentford before his release in 2008. He went into the youth system at non-league club AFC Wimbledon, before making professional appearances with Cypriot First Division side Nea Salamis Famagusta. On 18 July 2010, Superleague Greece side Asteras Tripolis named Hendry in their 28 player squad to travel Australia for pre-season preparations, but he failed to win a contract.

In September 2012, James was scouted in Barcelona by an Elite Model Management agent and has now become a full-time model. His work includes Calvin Klein, Takeshy Kurosawa, Philipp Plein, Diesel, XTI, GQ Germany, GQ Spain, Adon Magazine, ASOS, Men’s Health Magazine, El Pais Semanal and Windsor Smith plus much more but if we keep going, the list will be longer than the blog.

His agencies include Elite Model Management (Paris, Barcelona, Copenhagen), Unsigned Group (London), I Love Models (Milan) and Wilhelmina Models (New York, Los Angeles). James’ modelling career has been highly successful since late 2012, mostly in Europe, North America, Australia and Japan. He is best known for being the model to go to if you are looking for a certain look with his muscular physique, tattooed to the fullest gives him an edge on your regular model. 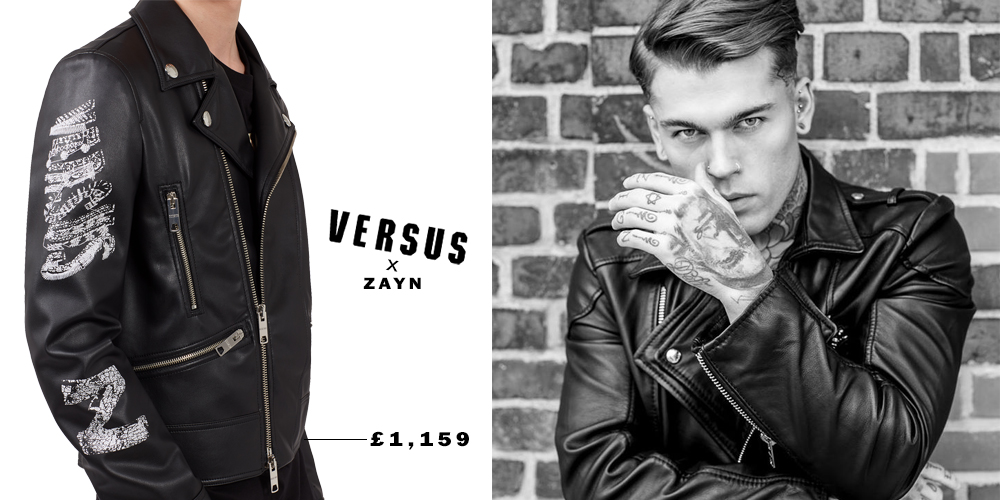