This site uses cookies to provide and improve your shopping experience. If you want to benefit from this improved service, please opt-in.
More Info
Save Preferences
Brother To Brother | BlogUncategorizedLondon Collections Men: A Front Seat Invite Into LCM through B2B’s Eyes
Menu
Uncategorized

A Front Seat Invite Into #LCM through Brother2Brother’s Eyes!

As an Independent Designer Retailers we are ecstatic every time we get personally invited by some of the brands that we sell & some of the brands we would like to sell in the near future. We had tons of Invites coming through the post and we made sure that Brother2Brother made an effort to get to as many of the Shows/Catwalks & Showrooms as we managed

to. A few of the following brands are some of the ones that gave us the great pleasure to stock & sell such as Aquascutum, Belstaff, Moschino, Versace and so forth!

in attendance such as Lewis Hamilton (Above), David Gandy, Tinie Tempah, Nick Grimshaw, Dermot O’Leary, Oliver Cheshire, Pixie Lott and that’s just to name a few! But we will be name dropping a few more throughout this blog! In true LCM spirit each and every single person

brought something different to the Front Rows, Middle and Standing! We love a good mixture of styles all together without being out of place. 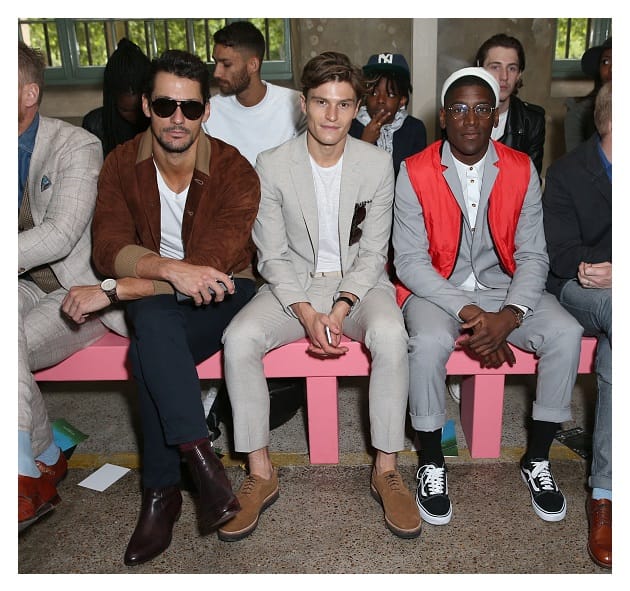 There’s a bunch of Designers

that we also got invited to their shows/catwalks such as Cottweiler, Oliver Spencer, Nasir Mazhar etc.

catch our eyes with their unusual prints, colours and style! House

Of Holland opened with a huge first season at the fashion show. They mixed old school with new school for the New Generation Retro look, which they incorporated all over prints, large logos

and loads of text. Another brand i took a liking too was Domingo Rodriquez with his foresight to Forward Fashion thinking, but also we used to intern

for Kim Jones and Carolyn Massey and has successfully collaborated with Phi-­Nom Leather, Saga fur and Kopenhagen fur. 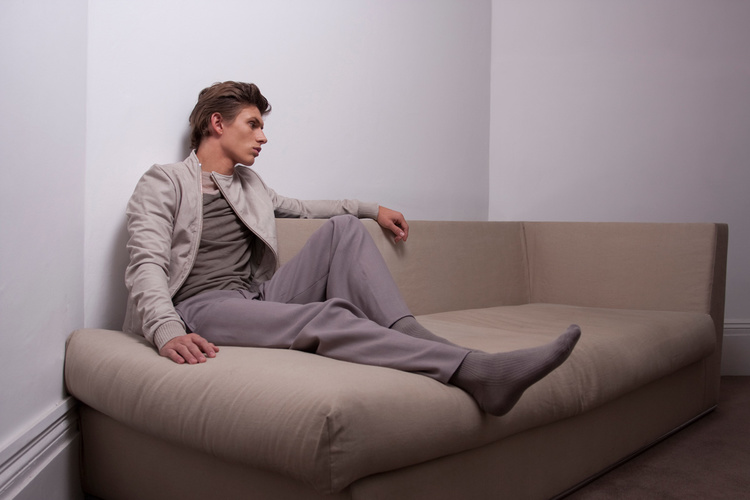 of Holland – First Season (Below) – 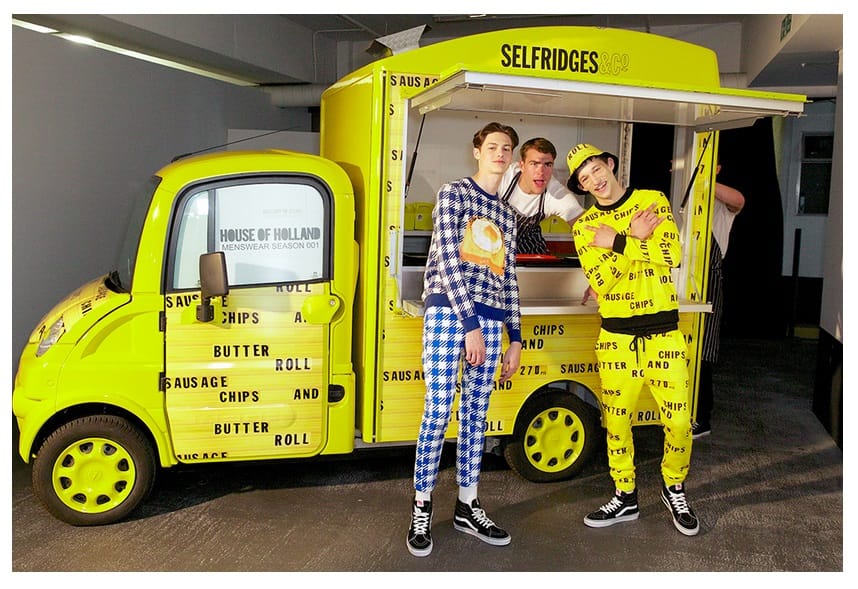 Men emphasises both the creative and commercial importance

of British brands and emerging talent as well as the rich cultural landscape that contributes to the inspiration and success of this sector . All events on the schedule are designed to showcase the breadth of British fashion talent, from the world’s most innovative emerging talents to global menswear brands and Savile Row tailors.

The Hospital Club is the central hub of London Collections Men:

Victoria House is the Second Show Space for London Collections