This site uses cookies to provide and improve your shopping experience. If you want to benefit from this improved service, please opt-in.
More Info
Save Preferences
Book Your In-Store Personal Shopping Appointment Now
Brother To Brother | BlogStyle Icons
Menu
Category 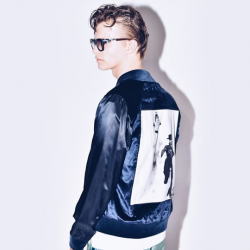 The life of an influencer seems like one of endless glamour and fun. Being courted by big brands, free goodies, tickets to events, it seems like the perfect life! While all this might be true, influencers have often attained position through a lot of learning and hard work. Building up a huge online following is no easy feat, and producing consistently high quality, informative and interesting content is a full-time job. Their fans often number in the thousands and hundreds of thousands – the most successful influencers boasting over a... Read More 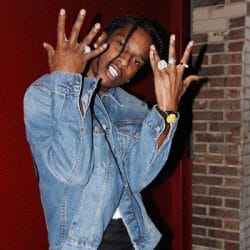 It’s easy to think that as a celebrity, curating a fashionable sense of style is easy. But with so many designers and brands clamouring for A-Listers to wear their pieces, it can be difficult for celebrities to curate an individual sense of style. Of course, there are much harder problems to have, but those who never fail to make the best-dressed lists must receive praise where it’s due. Currently, GQ is in the semi-final stages of the voting process for their prestigious Most Stylish Man 2018 award. We’ve profiled three... Read More 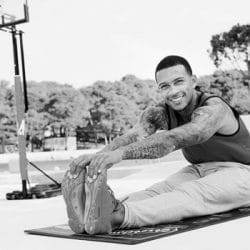 .Dutch Lion – Memphis Depay. Instagram: @memphisdepay | Facebook: memphisdepayofficial | YouTube: Memphis Depay .Style of Play. Early in his career, a PSV coach noted Depay as “very angry”, and he now uses a life coach to aid his mentality. In April 2015, The Daily Telegraph described Depay as “a fearsome striker of the ball with his right-foot but is usually used an as inverted left winger who cuts onto his right foot. A pacey and tricky player, his direct running makes him a difficult opponent for defenders”. However, they criticised him as “a ball-hog”, pointing out his... Read More 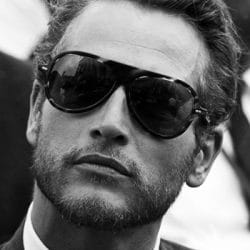 Style Icon | Mr Paul Newman (One of the most stylish men to every grace our TV screens in movies, we pay homage to the late great Paul Newman) .About PLN. Paul Leonard Newman (January 26, 1925 – September 26, 2008) was an American actor, film director, producer, race car driver, IndyCar owner, entrepreneur, activist, and philanthropist. He won and was nominated for numerous awards, winning an Academy Award for his performance in the 1986 film The Color of Money, a BAFTA Award, a Screen Actors Guild Award, a Cannes Film Festival Award, an Emmy Award, and many others. Newman’s other roles... Read More